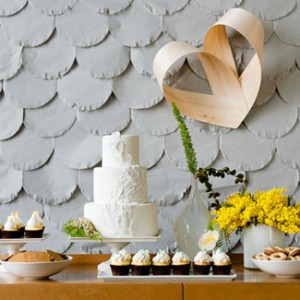 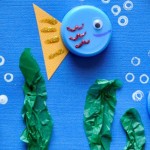 Preschool is such a precious time in a child’s life: they have the world at their fingertips, and their imaginations are practically on overdrive! Here at AllFreeKidsCrafts, we believe that crafting is a very important factor in a child’s … END_OF_DOCUMENT_TOKEN_TO_BE_REPLACED 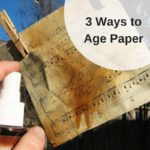 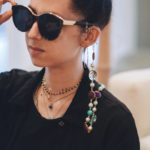 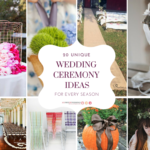