Mixed media projects are a fun, creative and messy way to alter your paper crafting projects!  Mixed media makes use of various techniques including stamping, collage, paint, ink, gesso, and the building of layers to add dimension, depth and texture to your projects.  Traditionally mixed media projects have been created on canvases but lately these techniques can be found on art journaling, scrapbook pages, bible journaling and even pocket page scrapping projects.  One of my favorite mixed media artists is Dina Wakley, if you aren’t familiar with her work I suggest you grab a cup of coffee and go check out her site; she is incredibly talented and shares her talent through her tutorials on her blog.  If you are now inspired to try adding mixed media techniques to your paper crafting projects, I have rounded up some of my favorite tutorials to get you started.  These tutorials are filled with step by step instructions that break down the process into easy to follow steps.  Go gather some paper, stamps, ink, and paints and get ready to get messy.  The fun part is, several of these techniques can be used on one project, you just keep adding layer after layer so don’t stop once you have found one you want to try, keep going! 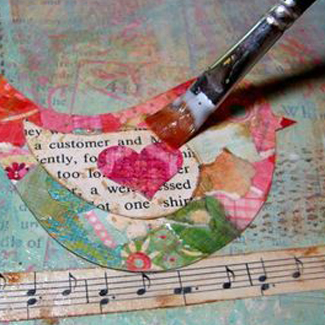 Have you ever created a mixed media paper crafting project? 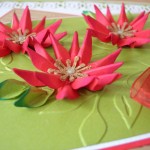 Attention Christmas crafters! If you haven't started making Christmas cards yet, now is the time to start! We at AllFreePaperCrafts are excited and pleased to introduce our latest printable collection, 18 Free Printable Christmas Cards and Homemade … END_OF_DOCUMENT_TOKEN_TO_BE_REPLACED 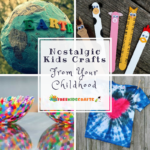 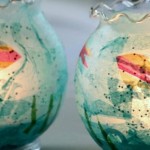 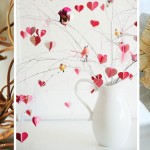